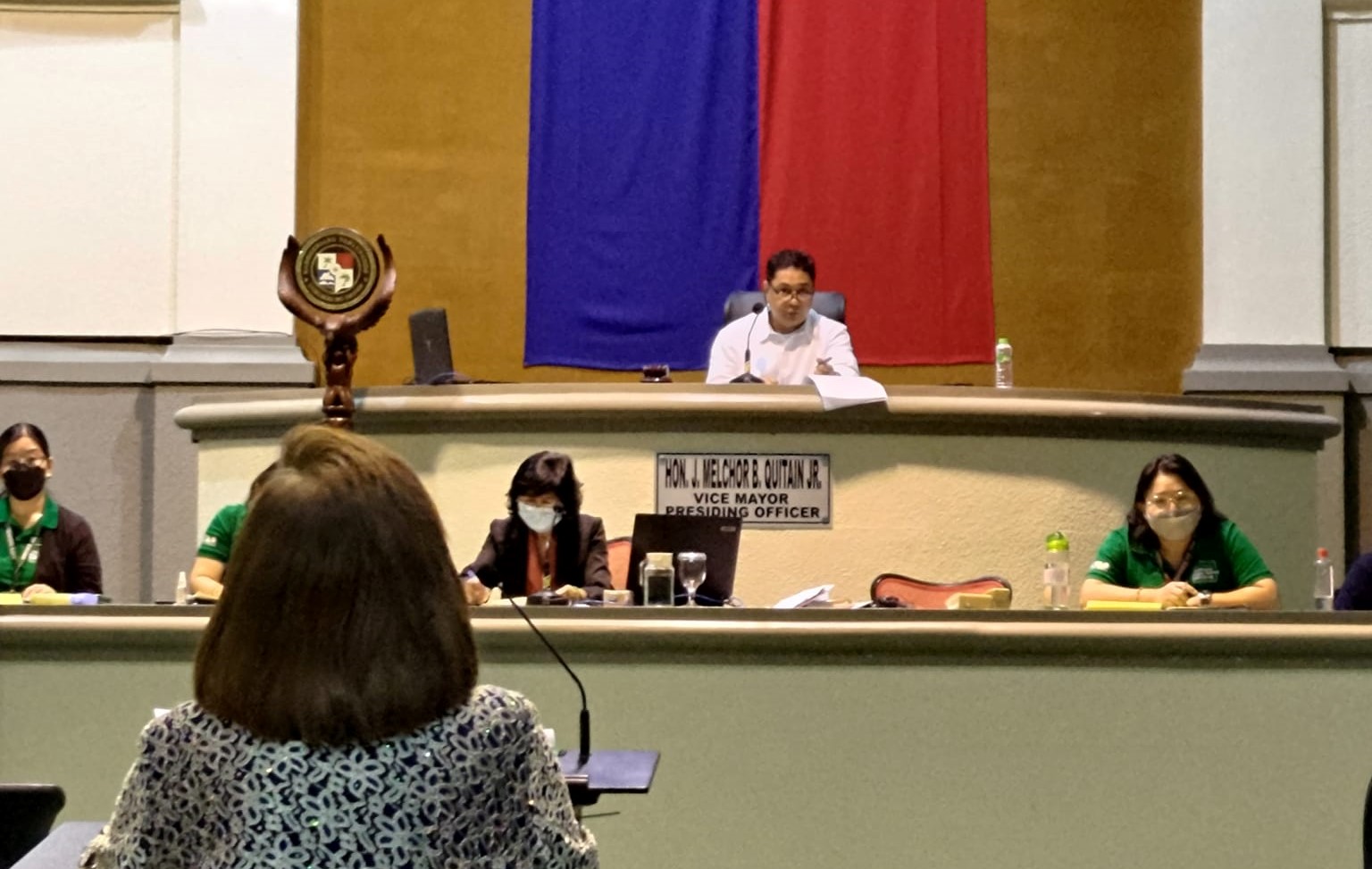 Davao City 2nd Legislative District Councilor Hon. Atty. Diosdado Mahipus Jr. has filed a Resolution congratulating and commending Hydrology for Environment, Life and Policy (HELP) Davao Network for having been awarded by the Department of Science and Technology (DOST) as an Outstanding Non-Government Organization (NGO) in their 64th Anniversary.

HELP Davao Network, chaired by Davao City Councilor Pilar Braga, is an organization of Davao-based volunteers committed to engaging a full spectrum of water stakeholders to work collectively to strengthen water management in the Davao Region.

On top of the DOST Outstanding NGO Award, the Resolution states that the network has brought honor to Davao City for its recognition as an Outstanding Regional Volunteer by the Philippine National Volunteer Service Coordination Agency (PNVSCA) and was also recognized by the City Government for its "invaluable and unwavering support in the field of Public Safety Disaster and Crisis Response."

Since its establishment in 2009, the organization has implemented various training, seminars, research studies, and consultations and provided guidance through science-based knowledge in water use and management.

HELP Davao Network also spearheaded an initiative to provide baseline studies resulting to a proper assessment of the critical resources of groundwater and recharge areas of Talomo-Lipadas.

Through collaborative research with DOST XI, the Davao City Water District, and the University of Immaculate Conception, the network also produced evidence-based recommendations to improve the capacity of water service providers throughout the country to provide safe drinking water.

HELP Davao Network also spearheaded a multi-sectoral collaboration with private and public agencies such as DOST XI to foster partnership towards attaining the Sustainable Development Goals (SDGs) through Science, Engineering, Technology, and Innovation (SETI) approaches. The project produced a "SETI for SDG Scorecard," a UNESCO-adopted tool that provides users such as SETI champions, policymakers, funding institutions, and other SETI partners a means to measure the responsiveness of specific projects to the attainment of the SDGs.

The filed Resolution will recognize the collective efforts of HELP Davao Network to ensure that decision-makers and stakeholders have access to sound science that can better inform complex decisions and hard choices concerning water management.